Hello friends, it’s Clio here. I wanted to share with you a story from last year that I recently discovered. It’s the story of David Boder, a psychologist who interviewed holocaust survivors in France. Recordings from his interviews were restored and scholars have been able to hear the songs his interviewees sung. The article in the link includes the audio of two of those recordings.

Boder was originally from Latvia and so I’ve included some pictures from my own visit to Latvia. These were taken in the Jewish ghetto in Riga, a holding center for deported Jews from as far away as Berlin, Germany. The wall panels are covered in the names of people who were imprisoned there.

Today we remember them. 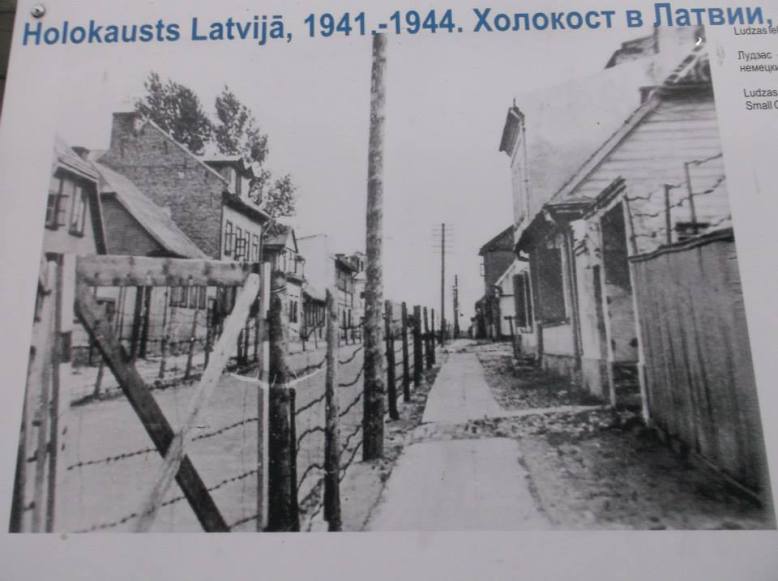 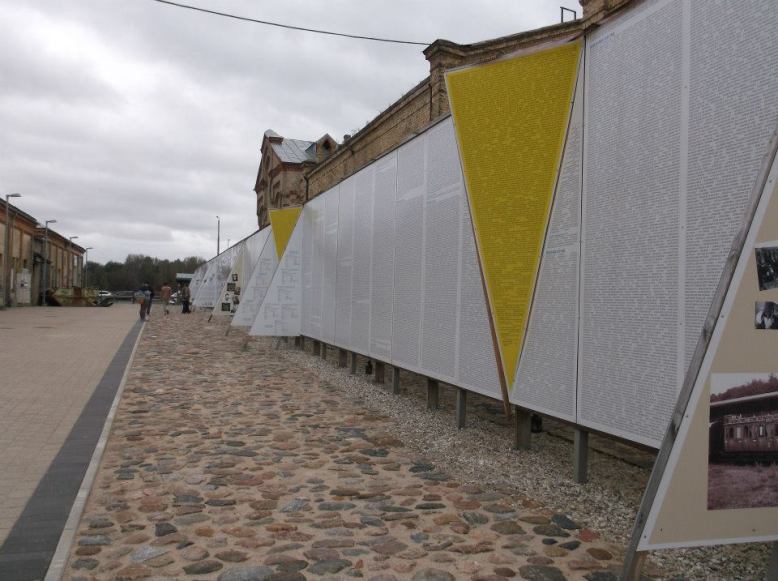